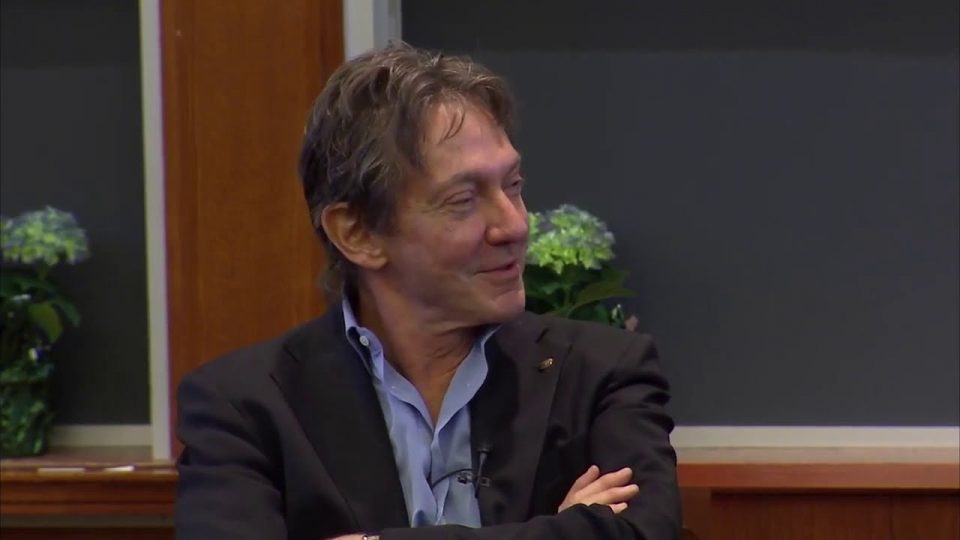 Creating a film, whether a short film or full-length feature, requires tons of people to come together and perform their duties at the highest caliber for days, weeks, or months at a time. There are various roles within the film industry, and each plays their important role in getting the film made as efficiently as possible. Many people understand that actors might need an entertainment attorney, but it may be less obvious than several other types of roles in filmmaking that may also benefit from legal representation.

Screenwriters serve the important role of taking an idea and translating it into a written work that can be later made into a film. Screenwriting requires relentless commitment, creativity, and tenacity, as it is a highly competitive field. An entertainment lawyer can help screenwriters get a fair price when selling their work to networks or film production companies, or they can help a screenwriter sue another party if their script or ideas were stolen.

Directors are a jack-of-all-trades both on and offset. Their main role is to take the script and turn it into a coherent and beautiful film. It may seem like a simple concept, but directing is anything but simple. Directors must make snap decisions about how an actor should work a scene, how the cameras should capture that scene, which costumes might be most appropriate, how props should be used, and more.

Directors may need entertainment lawyers for hundreds of possible scenarios, but most commonly it’s to negotiate contracts and salaries with a film production company. They can also help defend directors that may suffer from accusations or instances of defamation.

Although many people don’t know the names of a single composer, film composers can set the mood for an entire movie without the audience consciously knowing. Composers can take a scene from mediocre to a masterpiece by creating music that alludes to feelings of elation, dread, fear, anger, or anything else, and this plays an important role in helping the audience feel what they are supposed to feel.

Composers often need entertainment lawyers to help them copyright their compositions or navigate situations where their work is stolen.

Sound engineers work hard to capture the actors’ lines and reduce background noise while keeping the sounds and surroundings as authentic as possible. Sound engineers regularly work under contracts and may need assistance reviewing and renegotiating their contracts to include higher pay or more benefits.

Production designers are also unsung heroes when it comes to filmmaking, as they quite literally imagine and create the backdrops of scenes, which make them feel authentic and relatable, or completely fresh and new. Production designers may decide which furniture belongs in a scene, how to set up office supplies on a desk, or any number of other seemingly insignificant decisions that ultimately allow the film to connect with viewers.

Production designers may need help from an entertainment lawyer to increase the budget they are allowed to design sets, to help with licensing or copyright issues, and more.

Entertainment lawyers are versatile, and they can help people who work in nearly all aspects of film.

What Should You Consider When Looking for a Bankruptcy Lawyer?

5 Things a Family Law Attorney Can Do For You

At-Fault Driver’s Insurance Won’t Pay? Here’s What To Do

Locate the Best Criminal Defense Attorney For Your Case