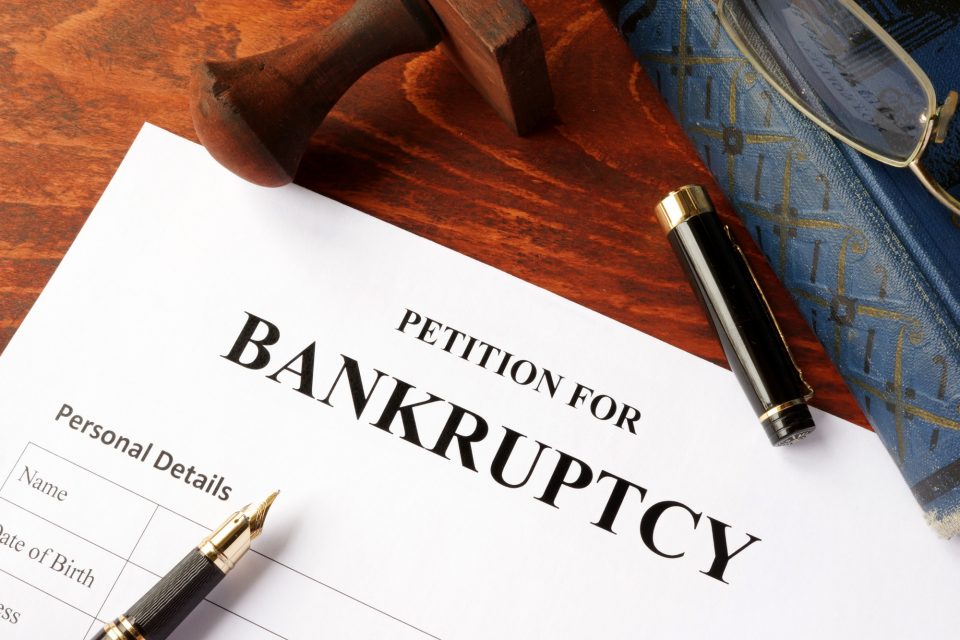 Before the pandemic roiled economies around the world, bankruptcy filings were down from March 2019 to March 2020.

We all know what happened next.

Now, more companies and individuals are considering bankruptcy in modern America than ever before. And this is despite government lines of credit, loans, foreclosure relief, and eviction moratoriums.

Bankruptcy Chapter 11 and Chapter 7 are two alternatives available to businesses in the United States. These models of debt relief are American inventions, and other nations have copied them. They’ve done this because bankruptcy in the U.S., many times, isn’t the end of an iconic company but the beginning of a new one.

In the following article, we will discuss five facts about Chapter 11 that will hopefully explain the process, why you should consider it, and what risks you’ll face.

What we now call Chapter 11 started in the 19th Century with the American railroads. In a time of then-unprecedented American industrial growth, railroads expanded at a record pace. Unfortunately, the pace was not unsustainable, and the bottom fell out of the business.

But investors found that the companies’ assets still had great value and that the destruction to the economy shuttering the business was extremely detrimental. The job losses alone caused by the closing of railroad companies had a huge economic impact. So under American bankruptcy law, the creditors became stakeholders, and debt collection efforts ceased.

Latter, almost all American airlines when through this Chapter 11 process and came out the other end as profitable companies. At least before the pandemic hit in 2020.

One of the major upsides to these bankruptcy models is that they also help shield personal wealth. This plays a major role in an individual’s ability to plan their estate. (Check out this informative article for more on estate planning.)

Chapter 7 bankruptcy is different from 11 in that a company’s assets are deemed worth more than the company’s potential revenue generation. The company’s pieces are sold off, and any money raised is used to pay off its creditors and debt holders. In Chapter 11, the company is allowed time to restructure without having its pieces sold off.

In Chapter 11, the business is still run by its management team as it tries to reorganize. This is often the most criticized part of Chapter 11 bankruptcy. Basically, people ask, “Why are the people who ran this company into the ground still in charge?” However, that’s a cynical view.

We all know that even properly run businesses can run into trouble if the economic climate changes (Hello Borders, meet Amazon).

Maybe the most important aspect of Chapter 11 bankruptcy is that it provides relief from debt payments and collection efforts. While this may be frustrating to creditors, it can give the filing business crucial time to reorganize and put capital in the right areas to save the business and eventually pay back its debts.

But while Chapter 11 does provide debt relief, there’s a big caveat.

There was a time when you could reorganize store leases with the landlord over the Chapter 11 bankruptcy filing duration. But that has changed. Now companies only have 210 days max. That’s one reason many U.S. retailers are struggling to come out of Chapter 11 bankruptcy.

The Courts Have the Final Say

In the end, a judge decides if a company will face bankruptcy Chapter 11 or Chapter 7. If the business’s creditors make the case that the business’s potential revenue isn’t worth its current assets, the company could easily find itself on the auction block.

And unfortunately, many companies may find themselves in front of a judge as government assistance programs sunset.

Did you find this article informative? Search this website for other financial pieces.

An Overview of Chapter Seven Bankruptcy